The Bank was created following Sub-decree No. 1213 dated 10 October 1979 under the former regime of the State of Cambodia. In 2000, the Bank was separated from the direct management of the National Bank of Cambodia (“the Central Bank”) in order to transform its permanent identity into a state-owned commercial bank in Cambodia with the features of a Public Economic Enterprise and with the intention of conducting the autonomous business operation.

FTB is Cambodia’s first and foremost bank. As Cambodia’s private commercial bank, FTB has been providing customers with safe and reliable banking services for almost 40 years.

To be the preferred commercial bank in Cambodia. Foreign Trade Bank of Cambodia’s values is the operating philosophies and principles that guide our staff’s internal conduct and relationship with our customers, partners and other stakeholders. Our Values are the guiding principles of our decision making.

2015 – Foreign Trade Bank of Cambodia (FTB) wins two awards from International Banker in the category of:
The Best Innovation in Retail Banking Cambodia
The Best Commercial Bank of the Year Cambodia 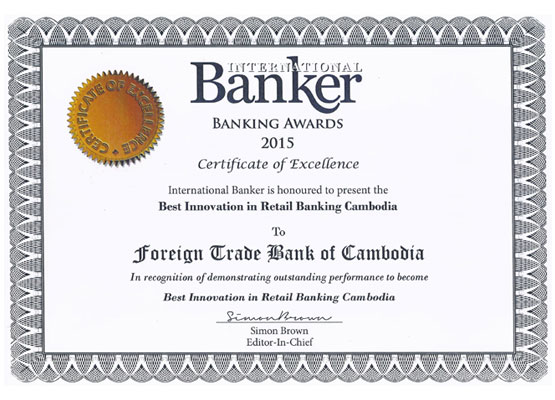 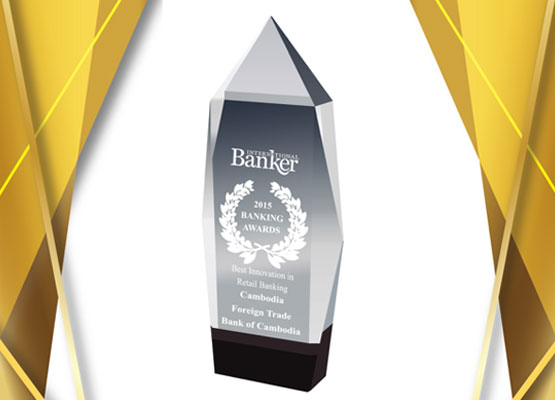 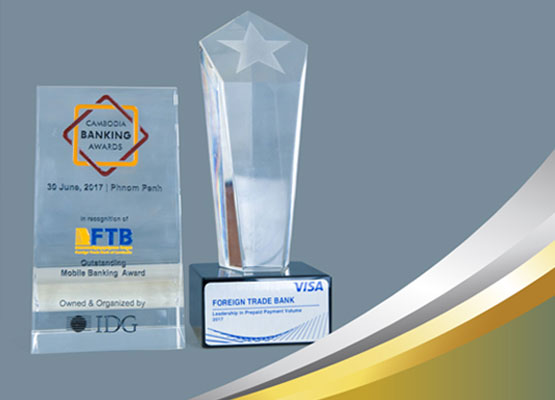 For our Annual Report please download from below link: 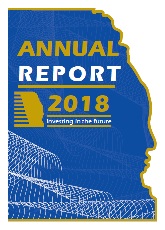 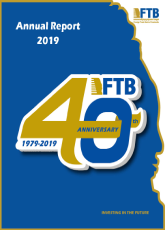 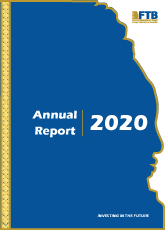 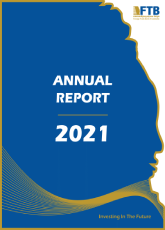